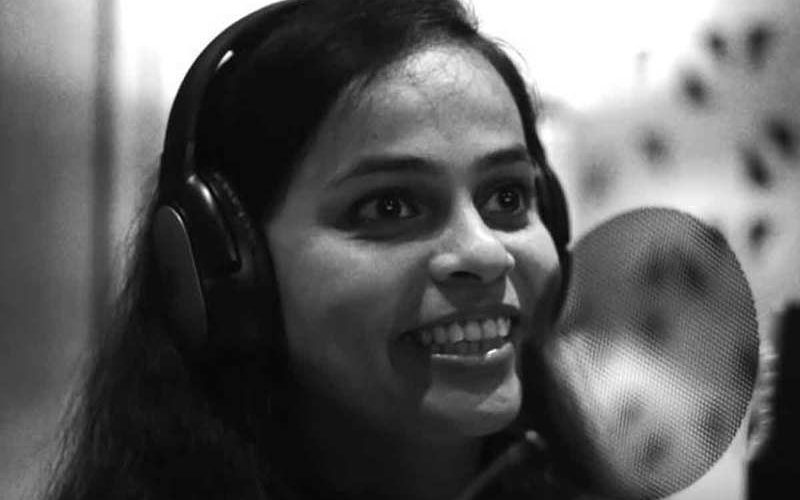 Vineeth Sreenivasan, known for his versatile roles as director, singer and writer; surprise his audience this time with a duet song sung with his wife Divya for the upcoming film “Sara’s” starring Anna Ben and Sunny Wayne.

Divya will officially mark her debut as a playback singer in Mollywood. The film directed by Jude Anthony Joseph and produced by PL Murali Dharan and Santha Murali. It Will releases on Amazon Prime on July 5.