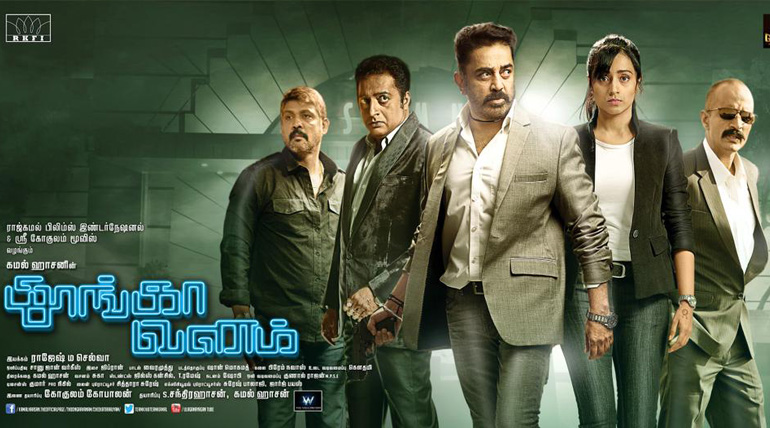 Thoonkavanam scheduled to be released on November 10

Kamal Hassan’s next movie Thoonkavanam which is scheduled to be released on this November 10. After the success of Paapanasam, Kamalhassan yet again strikes with Thoonkavanam which is directed by Rajesh M Selva. Kamalhassan plays a Police Officer in the film, which tells the relationship between father and daughter.Trisha, Asha Sarath, Prakash Raj and Yugi Sethu are the leads with Kamal who also scripts the movie.

Photo Courtesy:Google/Images may be subjected to copyright

Allegation of corruption of five and a half crore in the share embezzlement: Vigilance investigation against ex-CIAL MD V J Kurian