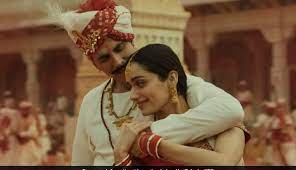 The trailer of Magnum opus speaks of the courage of life, Akshay Kumar playing the lead

The trailer of Magnum opus speaks of the courage of life, released on Monday by Prithiviraj. The lead roles played by Akshay Kumar and Manushi Chhiallr are based on medieval poet Chand Bardai’s epic poem.

The trailer also expresses their love story. The trailer also has glimpses of Ashutiosh Rana and Sonu Sood. The film is released in three different regional languages Hindi, Telugu and Tamil.

A three-storied building collapsed in Kasthurinagar, Bangalore, no OC certificate as per BBMP officials