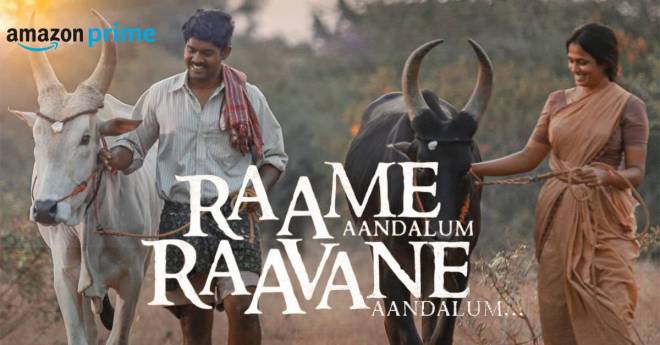 Raame Aandalum Ravane Aandalum is released on amazon prime after so much wait. Suriya fans could not just stop sharing their joy; meanwhile, the actor himself shares on his social media a picture of him watching RARA.

The film is directed by Arisil Moorthy, produced by Suriya under the banner of 2D Entertainment, co-produced by Rajsekar Karpoorasundarapandian.