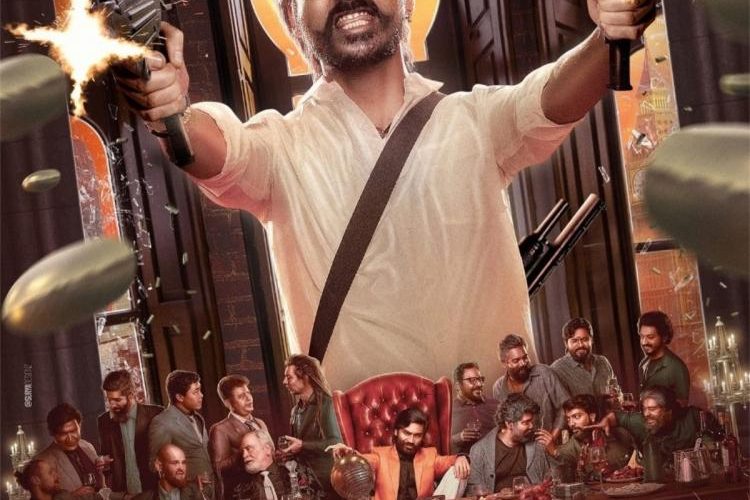 Superstar Dhanush is all set for his two major releases. Jagame Thanthiram directed by Karthik will be an OTT release. The movie was planned to release on May 1, 2020, but was postponed due to the pandemic. However, the makers are yet to make an official declaration regarding the same.

Meanwhile, on Sunday, there was an announcement that Tamil film Karnan will be a worldwide theatrical release in April. Dhanush’s Karnan is reportedly billed as an action-drama directed by Mari Selvaraj