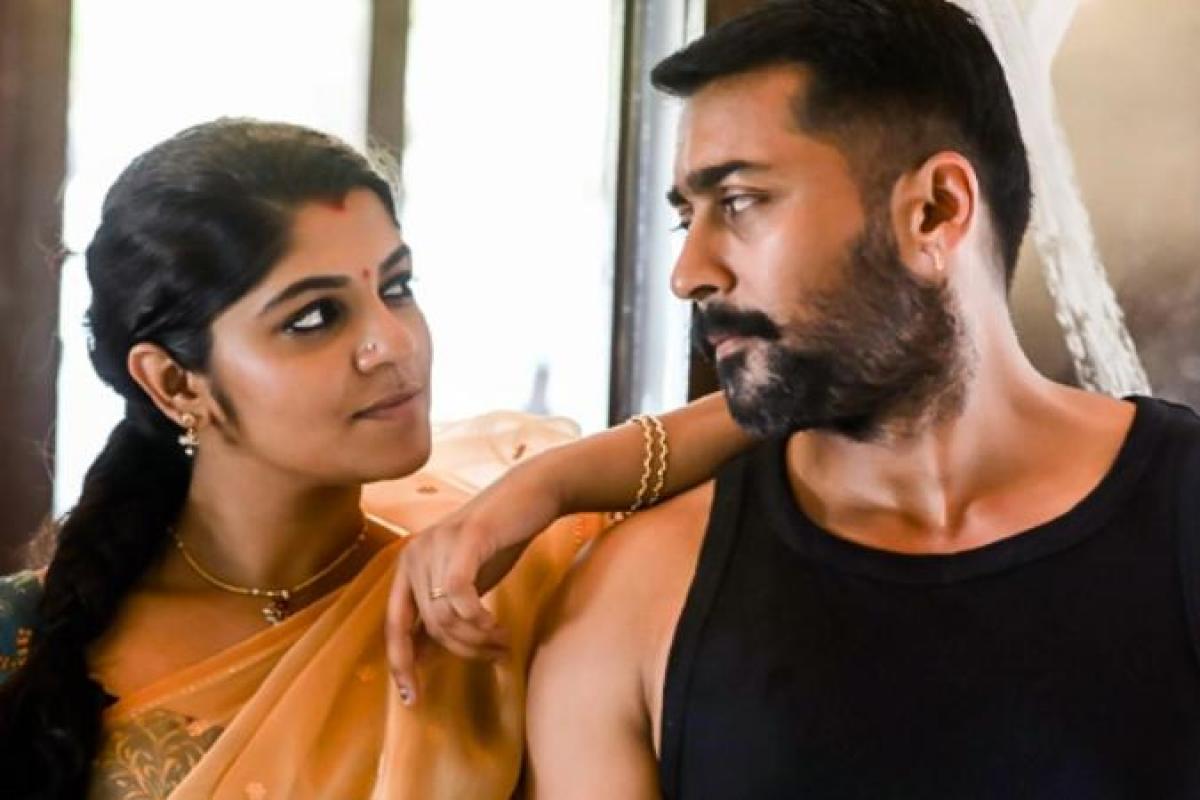 Reports say, Amazon Prime has brought the movie for a great fortune and the satellite rights of the same are also sold.

Surya has also pledged to sponsor INR 5 crores to the film industry operators. The actor after hearing the script he decided to produce the film through his production banner, 2D Entertainment

The movie by Sudha Kongara is motivated by the life of Captain GR Gopinath, a retired Army captain, who founded the affordable Air Deccan airline.