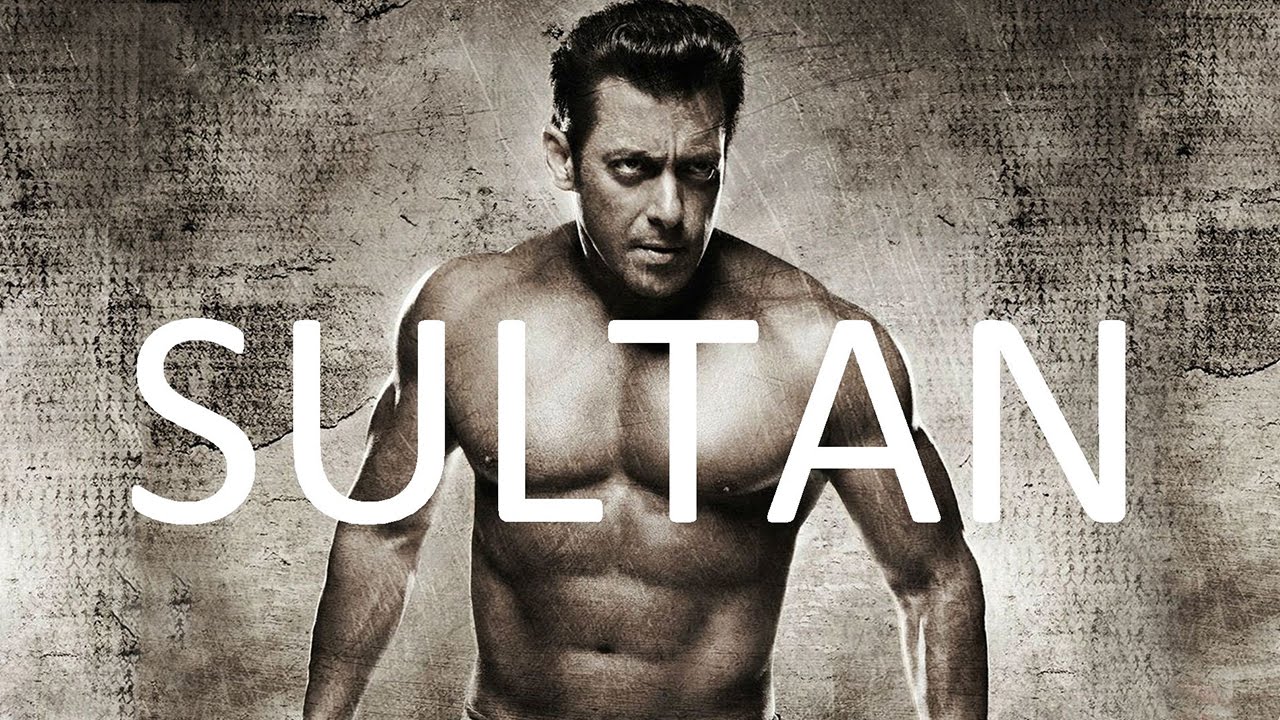 Salman Khan would play the role of a 30 year old wrestler in his new movie, Sultan. The flashback scenes in the movie, the actor would also be seen as a young wrestler. The young role would be played by Koi Po Che star, Amit Sadh.

Amit Sadh would play the young looking Salman, he showcase the the youth period of the wrestler. Physically   Amit Sadh is very similar to Salman and their facial features are almost similar. Both have gig eyes and broad face, so it is a super casting choice.

Ali Abbas Zafar will direct the movie and the movie based on the wrestler Sultan Ali Khan from Haryana. The movie scheduled to be released on next Eid.

Photo Courtesy : Images may be subjected to copyright