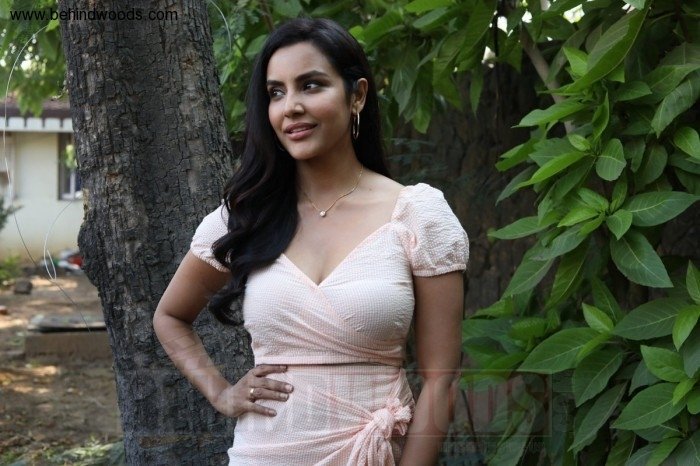 Priya Anand makes her digital debut, joins back to work during the pandemic of covid19

Priya Anand is super excited to get back to her work. She feels fortunate enough to begin working during the pandemic. She relieved the news of making her digital debut web series titled Simple Murder.

The shooting will be for 21 days. As per the government protocols, the makers are following stringent rules at the shooting locale.

The makers are yet to announce more details about the project officially.