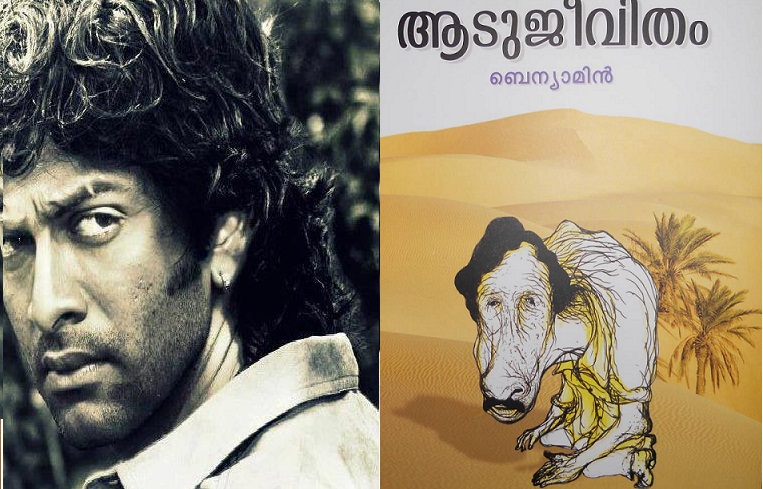 Supposedly three years has been set apart by Prithviraj for making the movie happen and reports are also out that he has given date for three years.

The movie, which is to start shooting  in January would probably release in the year 2018. The movie will be released in 4 languages.