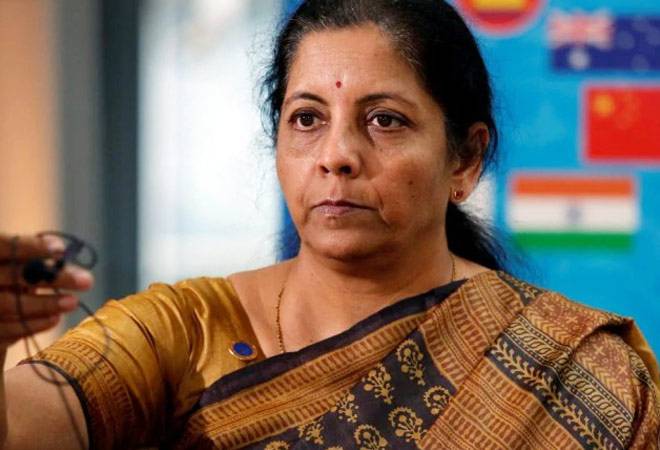 The centre on Monday announced to release 20,000 crore INR to states on record of GST settlement dues.

Finance Minister Nirmala Sitharaman on briefing reports post meeting of the 42nd GST Council stated the states which received less apportionment of integrated GST for 2017-18, the centre will transfer next week a cumulative of 24.000 crores.

Sitharaman continued Rs 20.000 crore will be disbursed on Monday. The compensation requirement of states between April and July stood 1.51 lakh crore. Regarding IGST, she stated excess IGST apportioned particular states would be retrieved. Meanwhile, the GST council decided to extend the surcharge on taxes over luxury goods such as cars and tobacco products after June 2022.