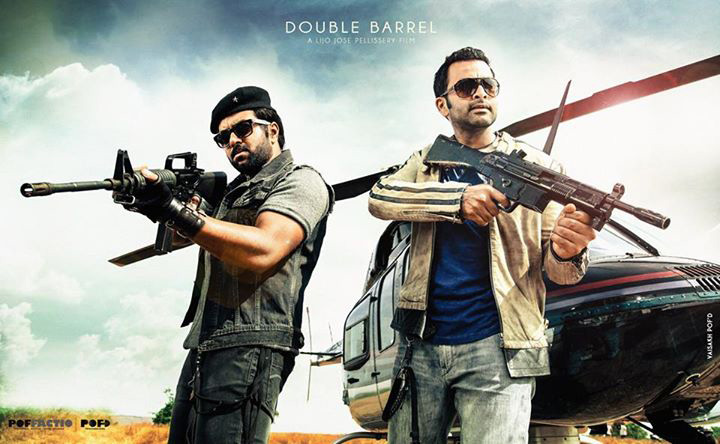 Filming began in July 2014 and was carried out at Kochi and Goa.