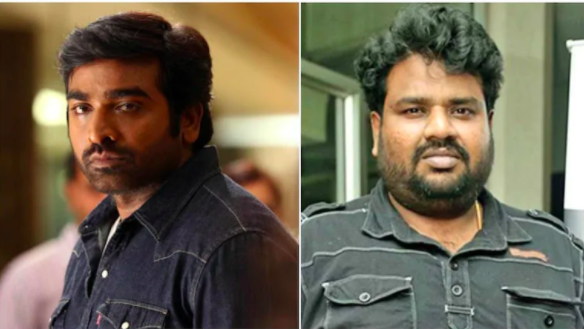 While Actor Vijay Sethupathi new film Master awaits for release. He is likely to team up with director Nalan Kumaraswamy for the third time. They both had done several moves previously together in Soodhu Kavvum and Kadhalum Kadandhy Pogum. Both the films sets records in the box office and still considered as two best films of Sethupathi.

Vijay Sethupathi also has Ka Pae Ranasignam film to release apart from Master. He has committed to producing a Tamil version of the Telugu film Uppena directed by Buchi Babu Sana. It is speculated that Thalapathy Vijay’s son Jason Sanjar would play the lead role of the same.

Sethupathi is waiting to resume the post-production work of his upcoming film Laaabam.