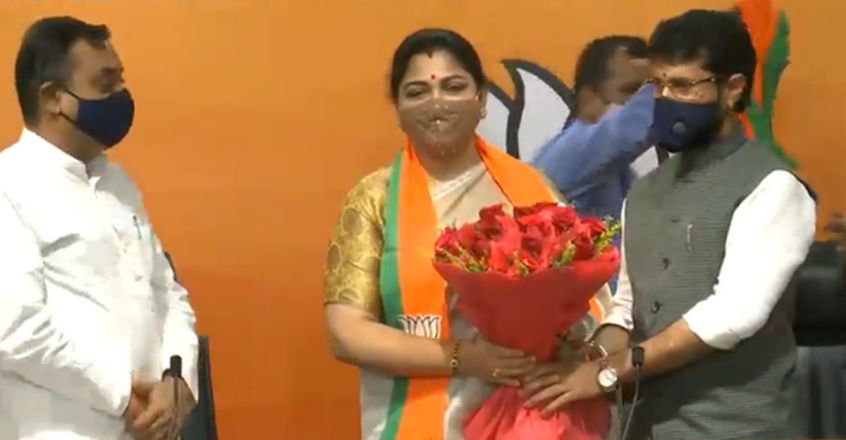 In a press report, the actor stated she had realised the understanding over some time that if our country has to move forward, then a person like Prime Minister Narendra Modi is needed to take the nation in the right direction and with glory.

The popular Tamil actress; who was the DML before joining the national party in 2014 today morning send her resignation letter to Congress to leader Sonia Gandi and the party started in Delhi Kushboo is removed from her role post of All India Congress Committee spokesperson with immediate effect.