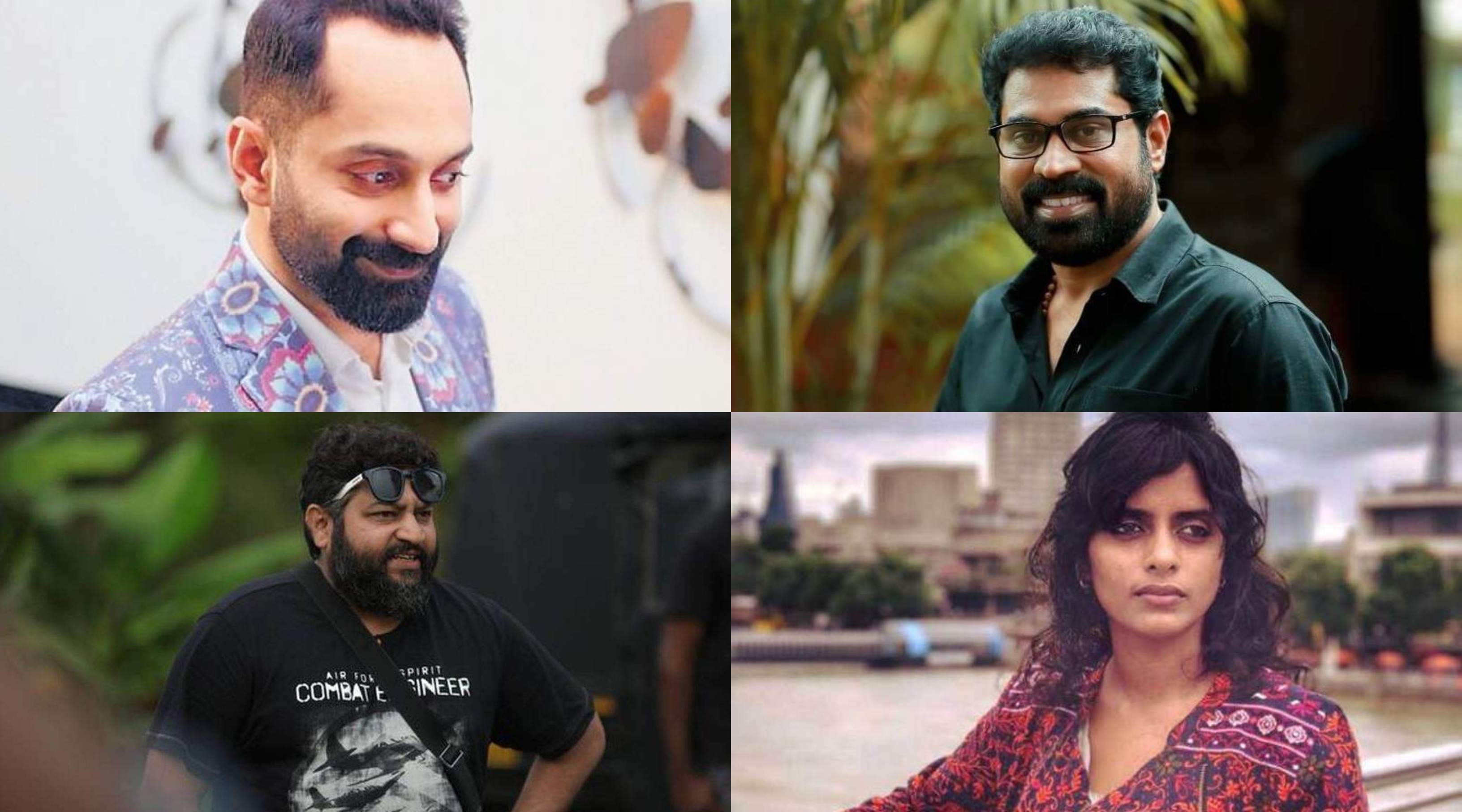 Balan stated the jury committee led by ace cinematographer Madhu Ambatt had to be in quarantine for two weeks and did the job. About 119 movies include five children movie competed for the honours. About 71 films were directed by debut directors, this shows how remarkably our industry is leading.

Madhu Ambat stated that it has been a unanimous decision and the jury was in one mind while selecting the winners. Movie buffs are quite happy with this fair and unbiased selection by the jury.

The best actor AWARD: Suraj Venjaramodu for his role in Android Kunjappan and Vikurthi.
The best actress award: Kani Kusruti for her role in the film Biriyani.
Best movie award goes to Shinos Rahman and Sajas Rahman for the movie Vasantthi.
Kenjira won the second-best film directed by Manoj Kana.

Best dubbing artist is for Actor Vineeth (male) who dubbed for actors Vivek Oberoi for Lucifer and Arjun for Marakkar. Shruti Ramachandram won the best dubbing artist (female). The jury also recognised the film Kumbalangi nights has the most accepted film in the year 2019.

Nivin Pauly had special jury mention to Nivin Pauly for her performance Moothaon and Anna Ben for her roles in Kumbalangi Nights and Helen.